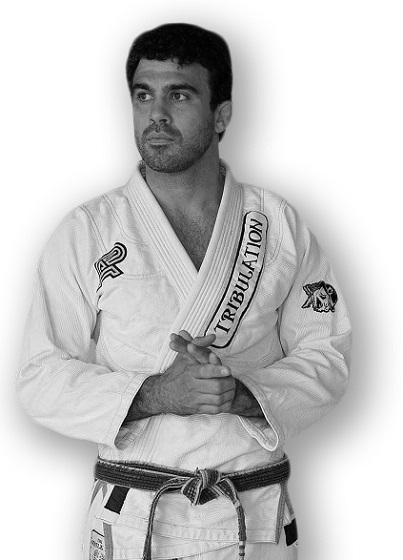 Rodrigo Teixeira is from Rio De Janero, Brazil. He started his Jiu Jitsu journey at the age of 12 under his brother Professor Pedro Carvalho. In 1995 Rodrigo moved to USA, Rodrigo & his brother were amongst the first few BJJ Instructors spreading the gentle art in the states. Rodrigo got his Black Belt at the age of 21, recently he got promoted to the rank of 5th Degree Black Belt.

At an early age Rodrigo realized his passion for teaching BJJ, since then he has trained people from all areas of life from UFC Fighters to Military & Law Enforcement Officers. He has conducted many seminars till date around the world across 26 countries. 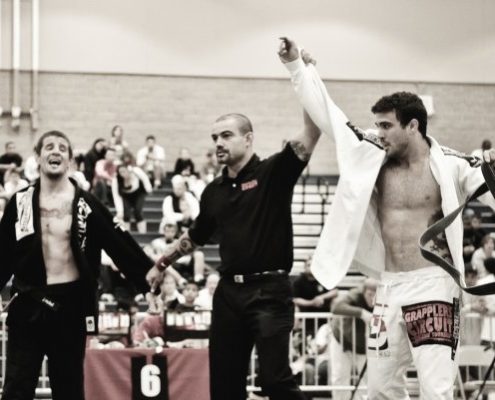 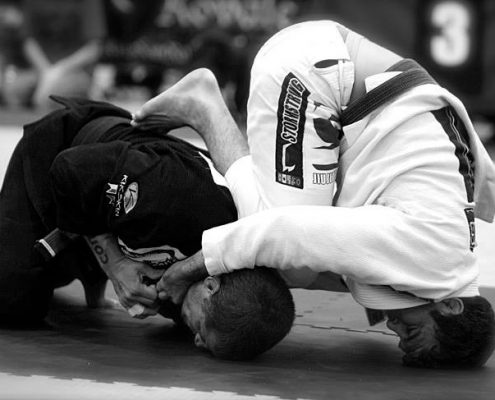 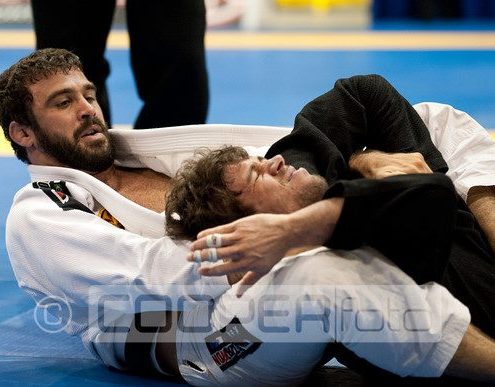 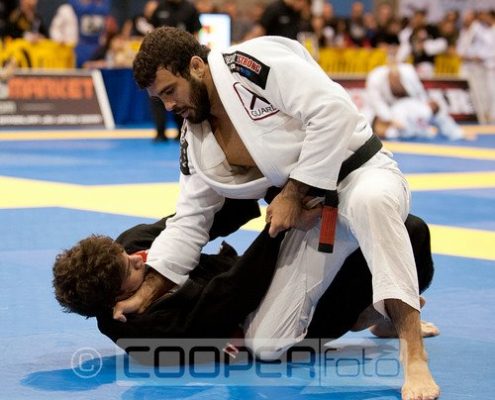 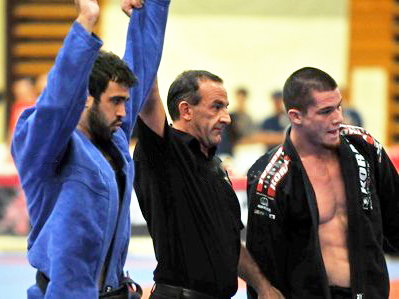 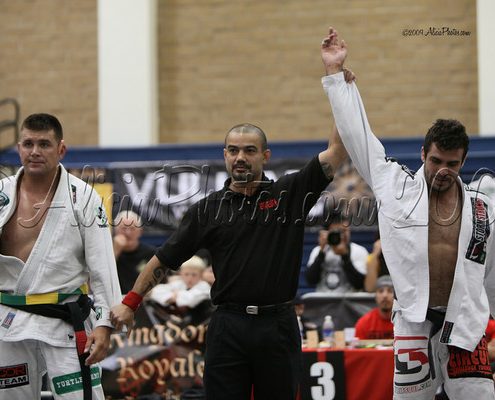 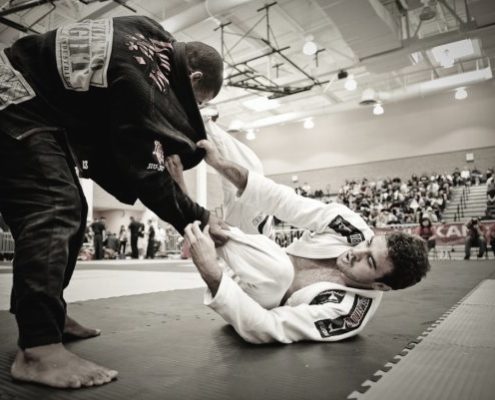 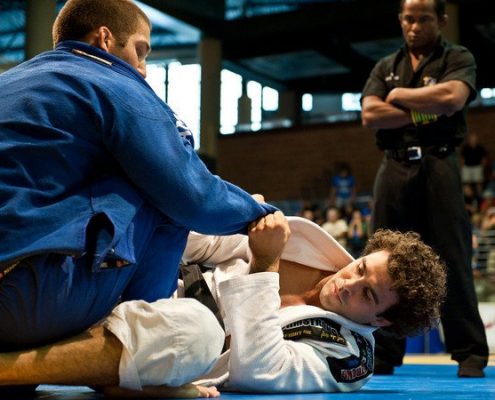 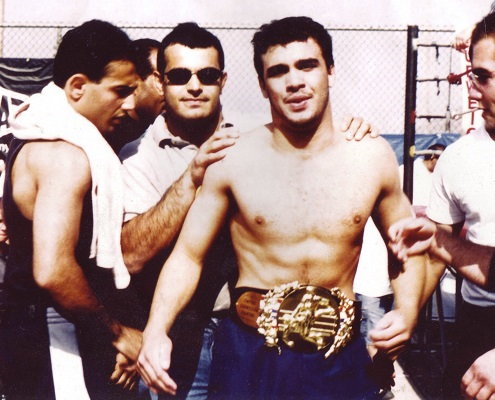 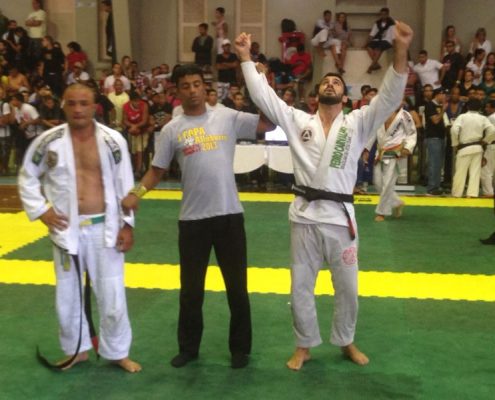 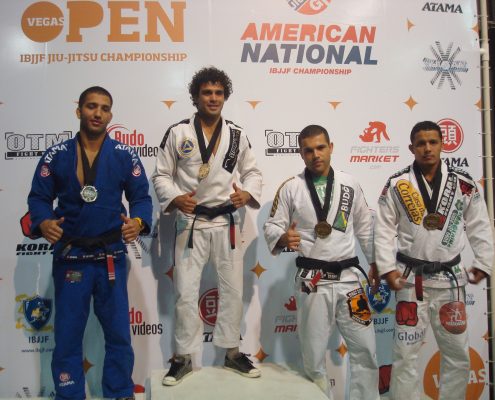 Building Character through the Gentle Art

Professor Rodrigo believes in sharing the beautiful art of Brazilian Jiu Jitsu with the entire world. He travels across the globe conducting seminars and promoting a stronger, safer and healthier society. His style of BJJ is Traditional yet Modern, as he actively competes so his game is always up to date and evolving yet he keep the roots of Grand Master Helio Gracie Jiu Jitsu alive by teaching Self Defense aspect of BJJ  along with the modern techniques which are competition oriented.

Professor Rodrigo has his Academy “Teixeira-Garcia Jiu Jitsu” in Covina, California, USA. Along with many of his affiliates across the globe. You can find a RT Jiu Jitsu Academy near you by going through our affiliate page or you can invite Professor Rodrigo for a Seminar. He has BJJ training programs for everyone, From Women to Kids, UFC Fighters to Military Personnel, and Basic to Advance BJJ Practitioners. 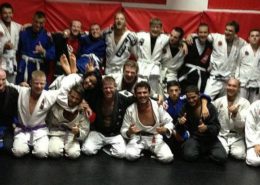 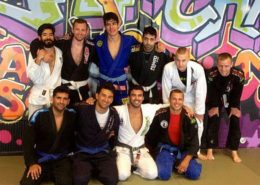 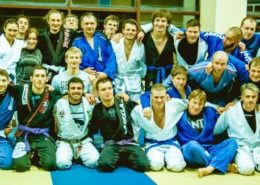 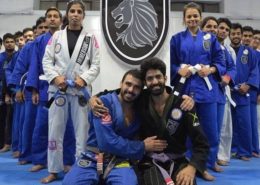 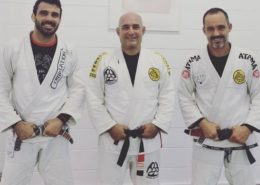